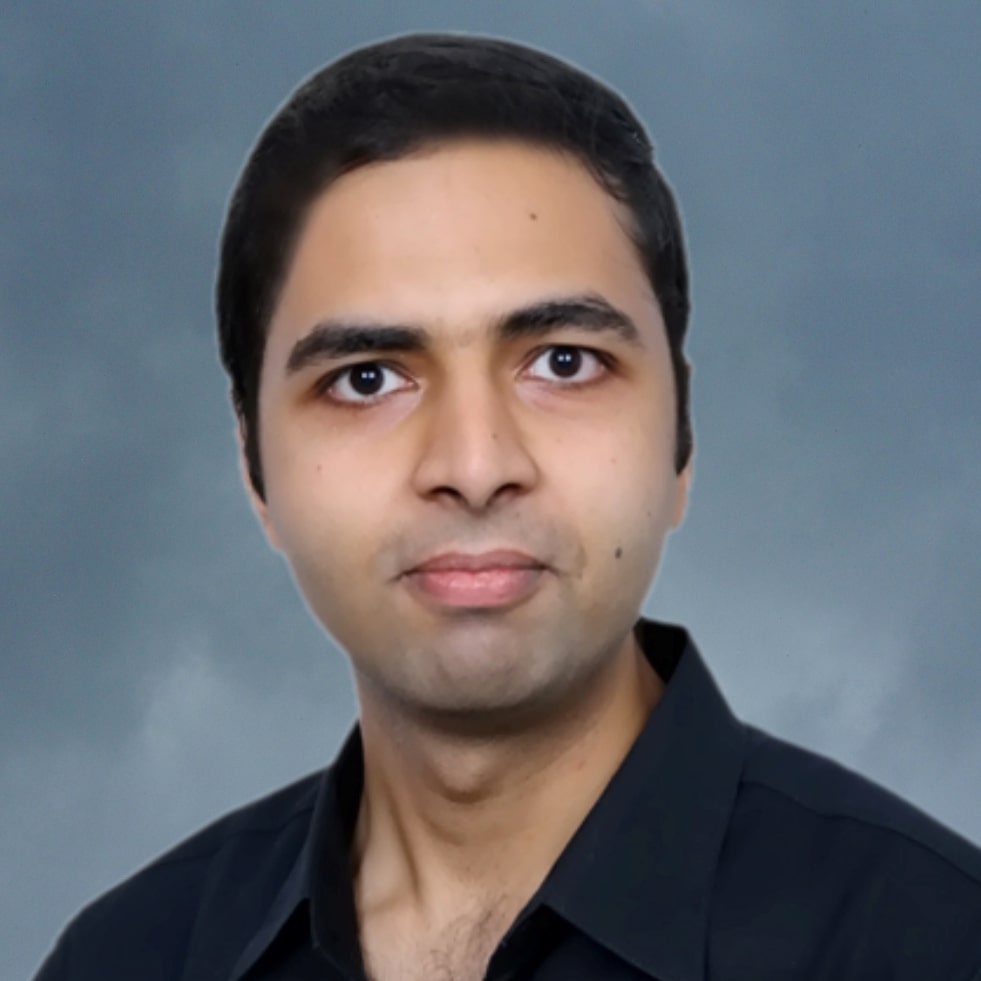 Here is the list of open-source documented software hosted on GitHub that my lab developed or co-developed. Some of these are being actively maintained and used by 1000+ users.